The Current EXCO of Mext Scholars Association Kansai Team are: 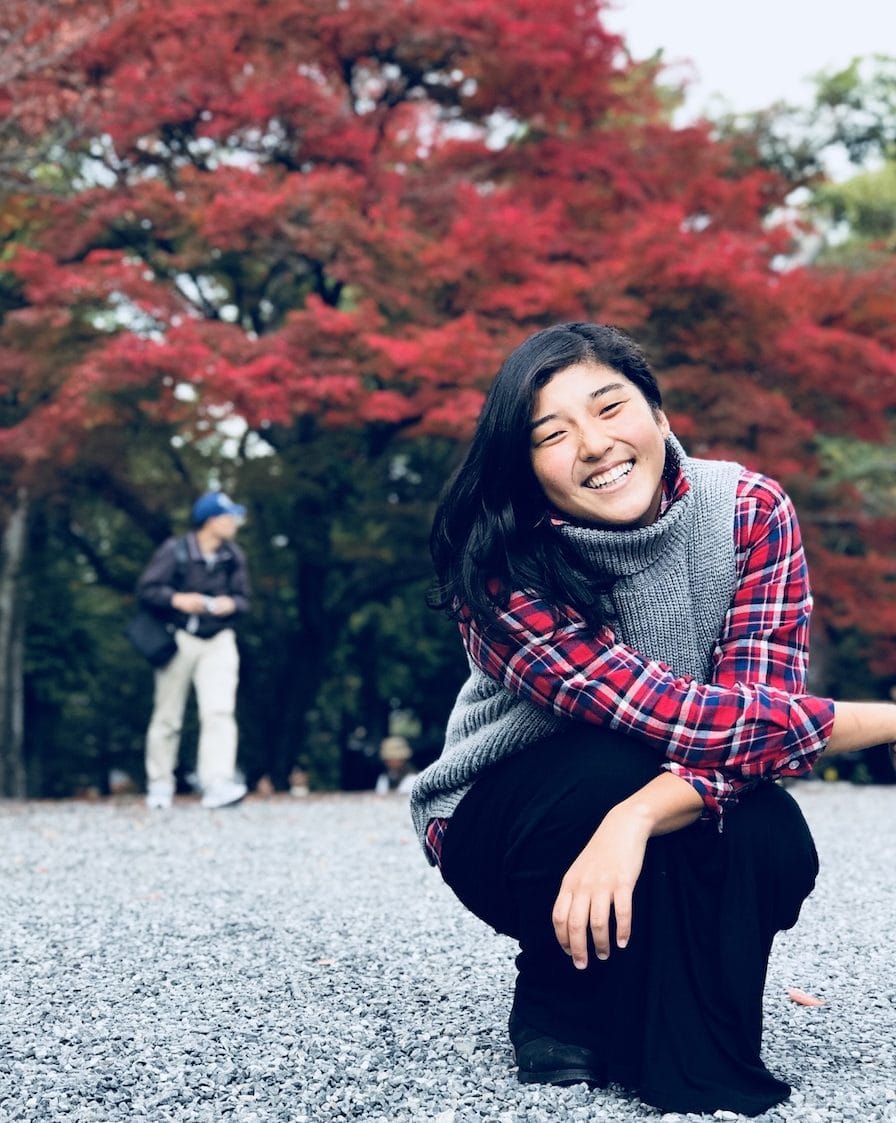 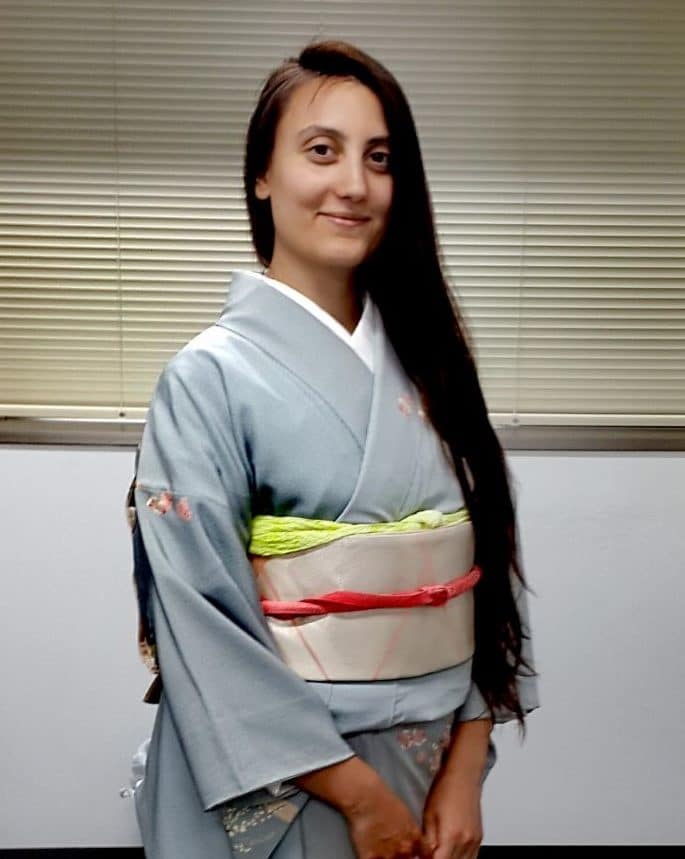 Duygu is studying dynamics and causal analyses of neural activities by simultaneous EEG and fMRI.

Noémi is interested in livelihoods problems and adaptation strategies among the Chin ethnic group living in the mountainous area of Western Myanmar. 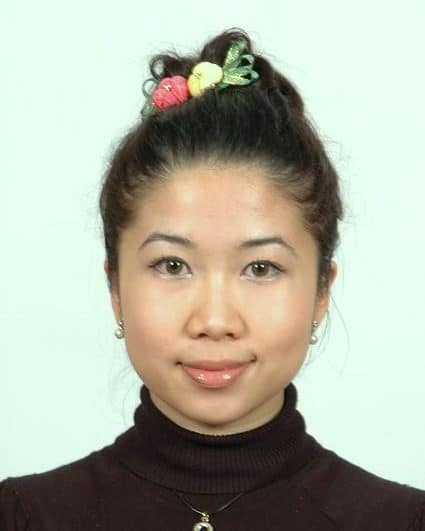 Jyven is currently working on Motor Neurons Disease Modeling for physiopathological studies. She enjoys dancing when she is not working in lab. 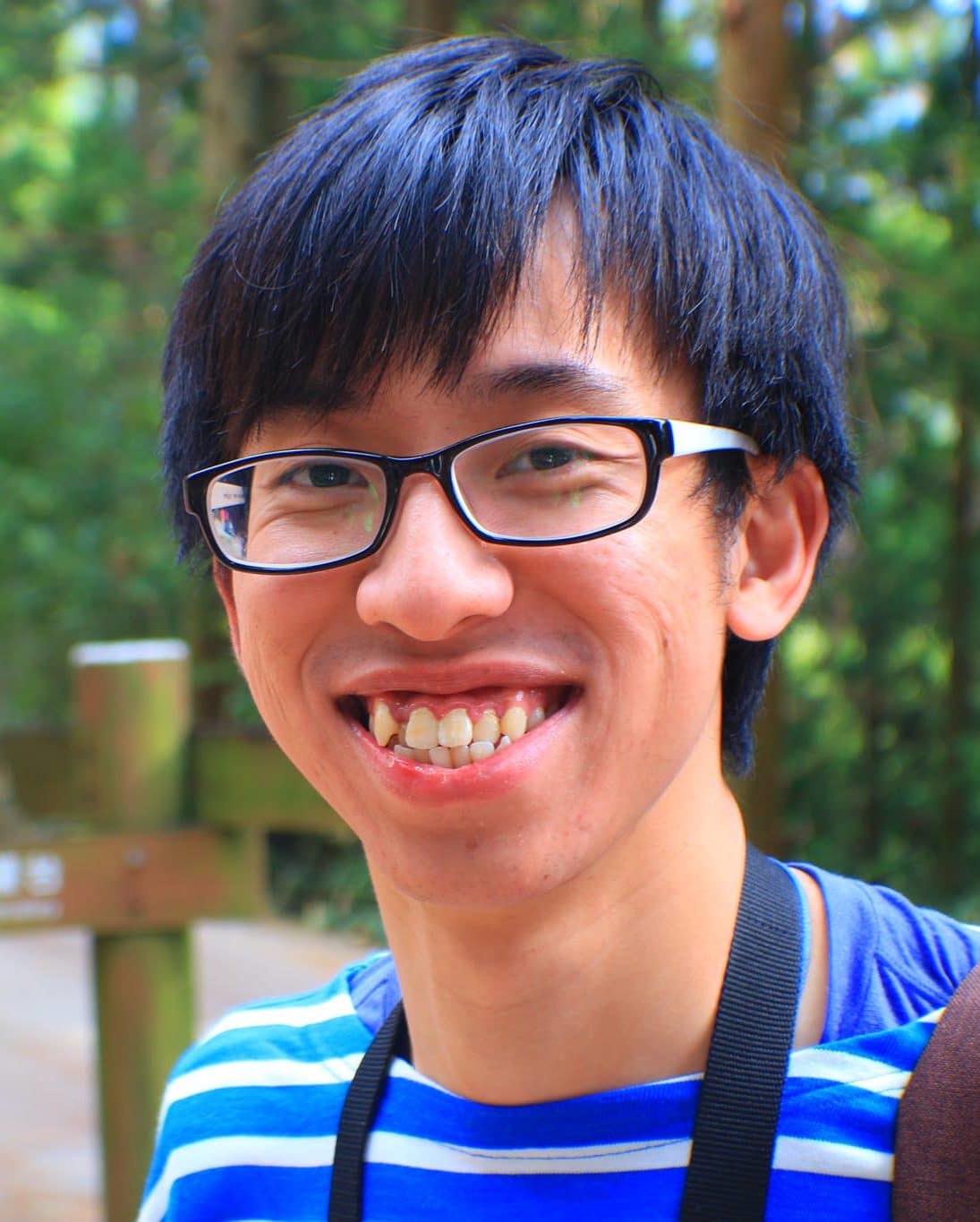 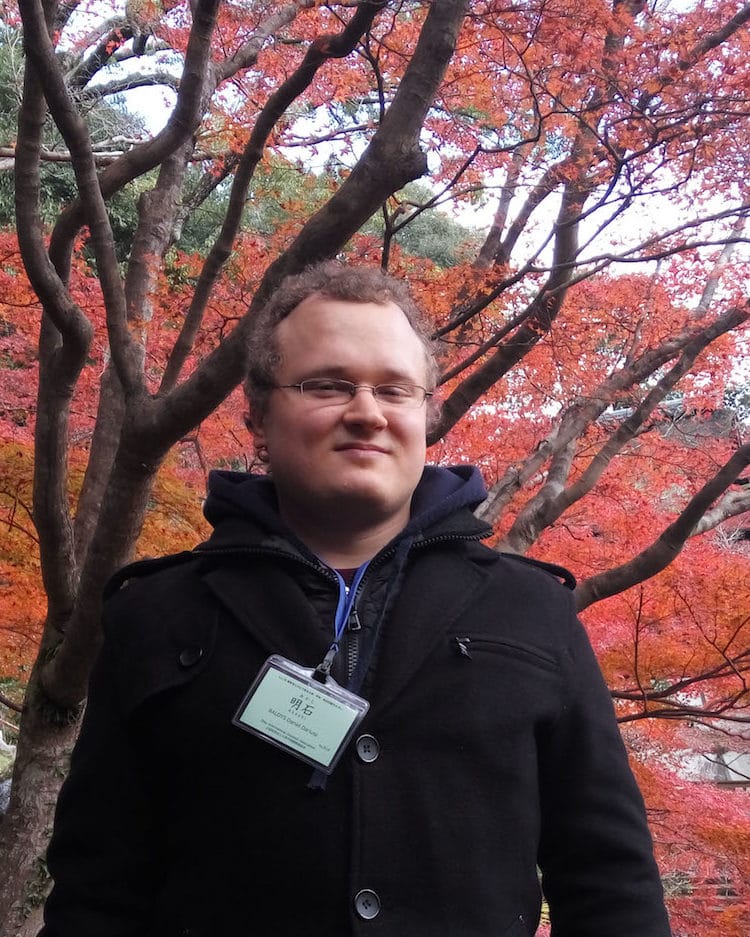 Daniel’s interest lies in analysis of the Japanese attitude and behaviour in International Relations, based on“white books” by the Japanese Ministry of Defence.